Generation of droplets: In the geophysical turbulence laboratory, under the supervision of Pablo Cobelli, we also design and develop systems to generate droplets of controlled size. These are used in multiple experiments, to study interaction of droplets with surface waves, as well as for industrial applications. 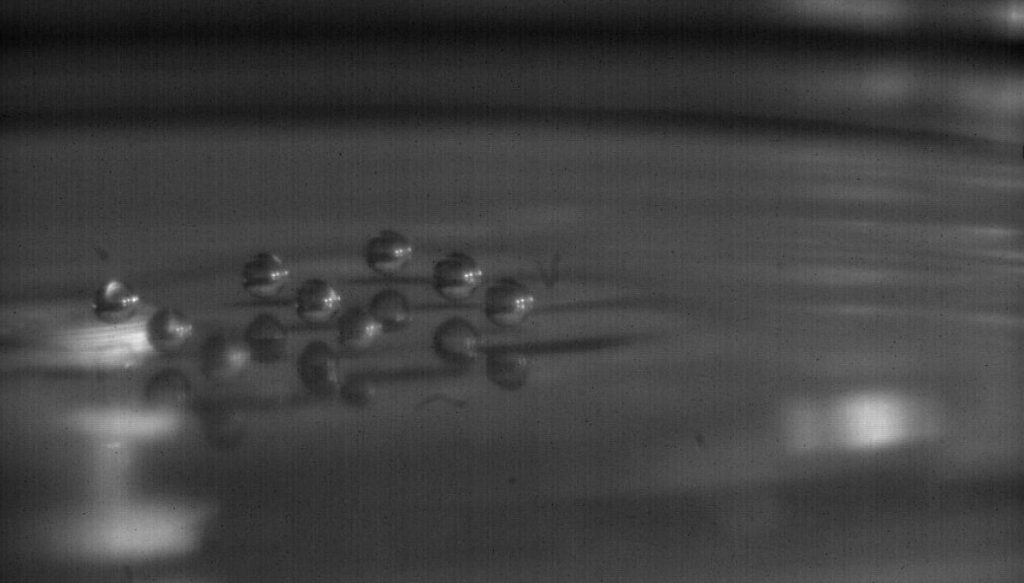 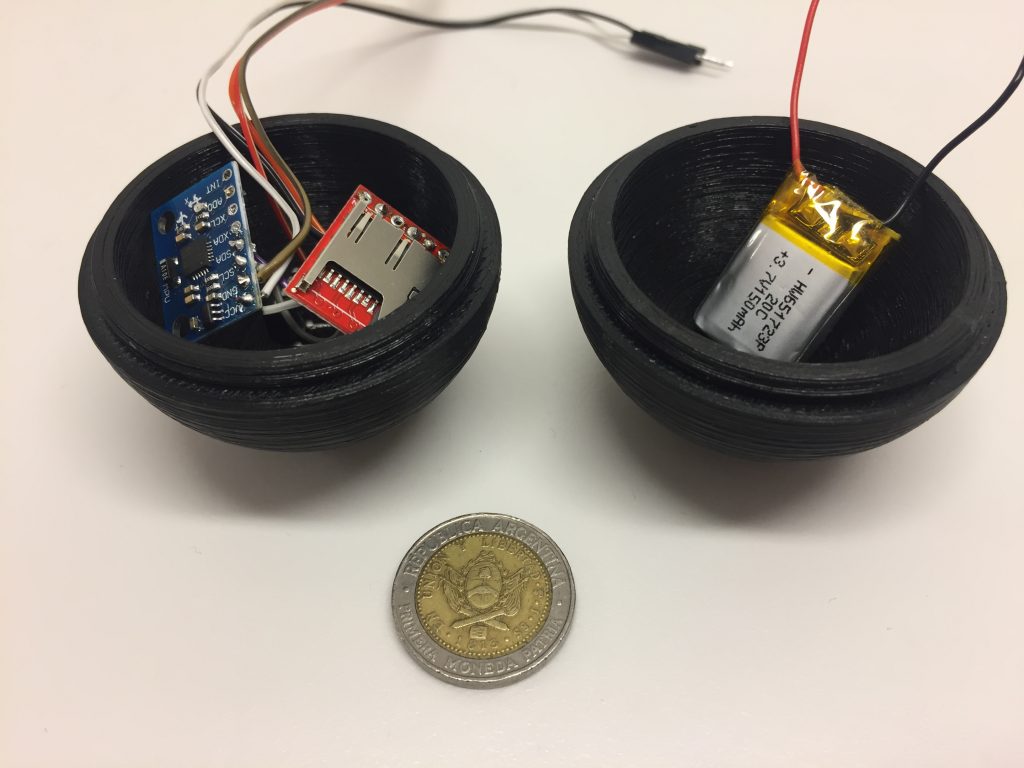 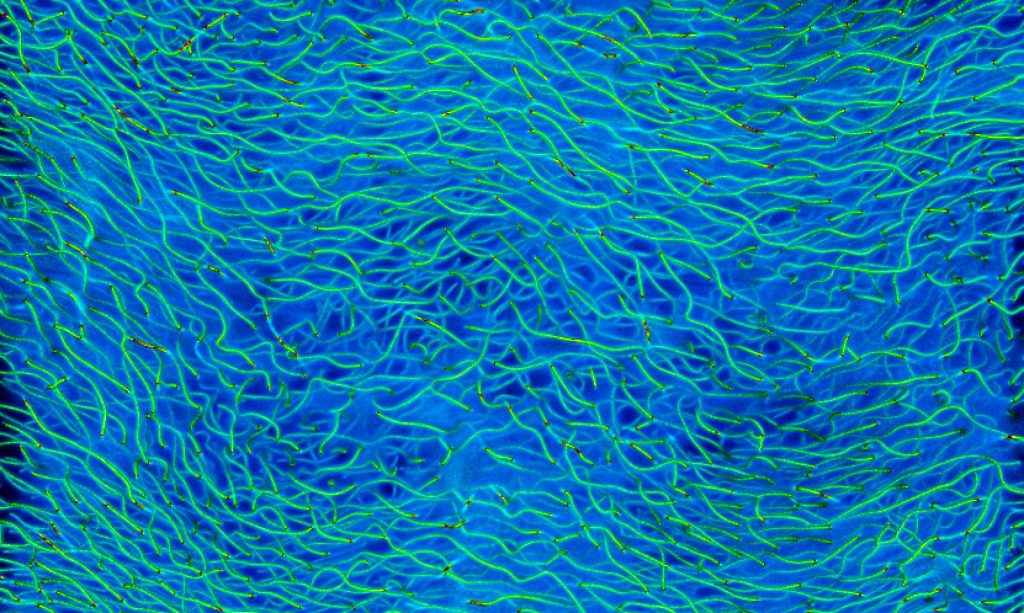